Organize your accounting when you are self-employed.

Elfen Couture invited international students at Esmod Berlin, University for Art in Fashion, to submit designs based on the role of women in major world religions.

Playtime is a festival where graduate students from the Mime School in Amsterdam show their individual work, and/or show themselves as players.

Playtime is a festival in Amsterdam where graduate students from the Mime School show their individual work, and/or show themselves as players.

About the enigmatic Dr. Woe.

For DECO Brand and Retal Management.

Painted Secret: The One.

About the good and bad sides of replacing the characteristic and much-loved post war bungalows in a neighbourhood in Maastricht with more modern ones.

Team innergy has won the first prize in the architecture/urbanism competition 'Energetic City 2050'.
We came up with a design for the city of Arnhem in the year 2050, focusing on 'innergy', the inner energy of people. 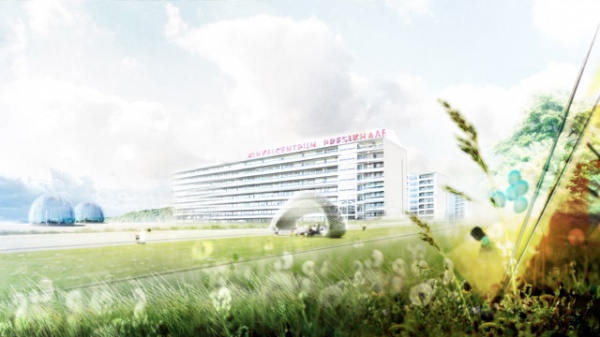 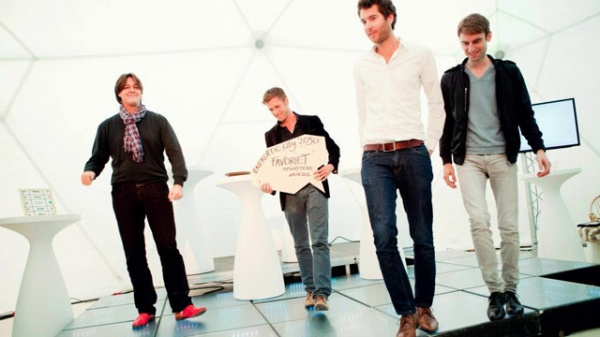 Muziki is an online music collaboration tool where everyone can create new tracks, listen to existing tracks, and... change them! A site where music never sounds the same...

Basically it works like Wikipedia, but muziki has songs and music instead of articles. Anyone can create a new track or edit an existing one. Found a song that's just perfect, except for the guitar? Just change it! You can change the melody, add a beat (or remove it), program a new bass line... it's up to you.